The Digital India programme is a flagship programme of the Government of India with a vision to transform India into a digitally empowered society and knowledge economy. “Faceless, Paperless, Cashless” is one of professed role of Digital India.

Promotion of digital payments has been accorded highest priority by the Government and is one of the key highlights of the Union Budget 2017-2018. Accordingly, a pan-India target of total 2,500 crore digital transactions through five payment modes namely UPl, USSD, Aadhar Pay, IMPS and Debit cards, and GoI has achived target of 2060 Crore digital transactions durin FY 2017-18. New target of 110 Crore transaction has been assigned to department of Health and Family Welfare for FY 2018-19 and incentive schemes has been initiated for promotion of digital Payments 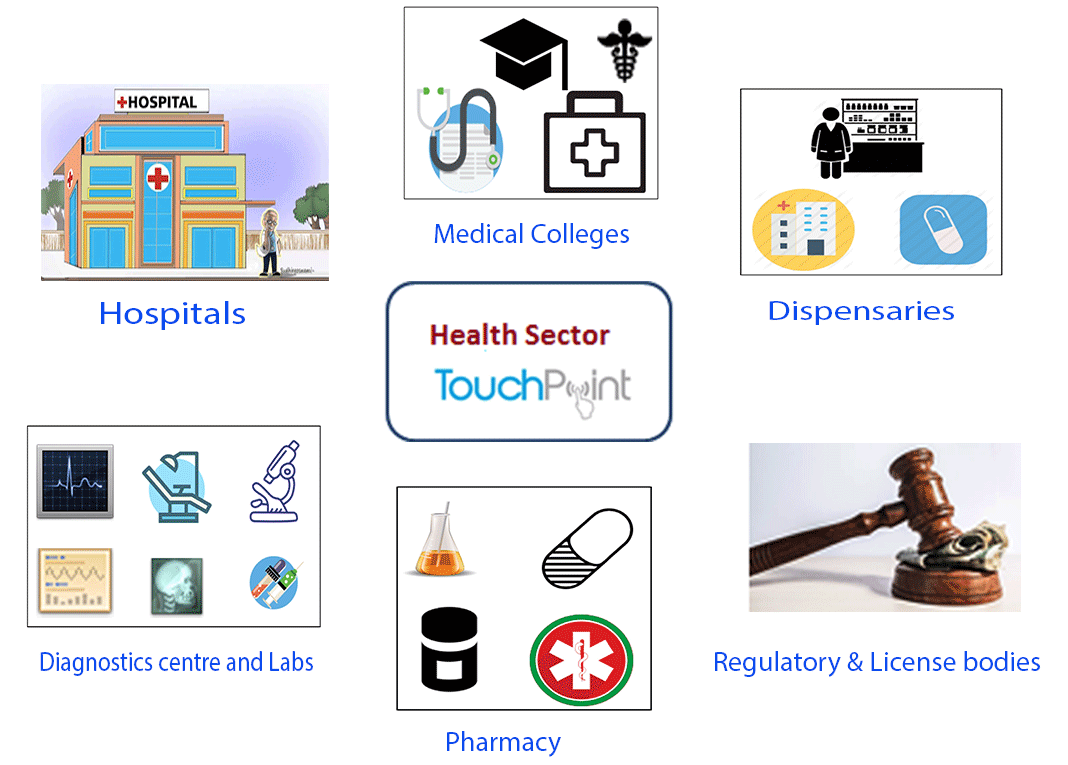 A target of 110 crore digital transactions –FY 2018-19 have been allocated for health sector which includes : (i) Centre + State/UT (ii) Public + Private sectors

The Target of "number of Digital Transactions" assigned include following payment in Digital mode: